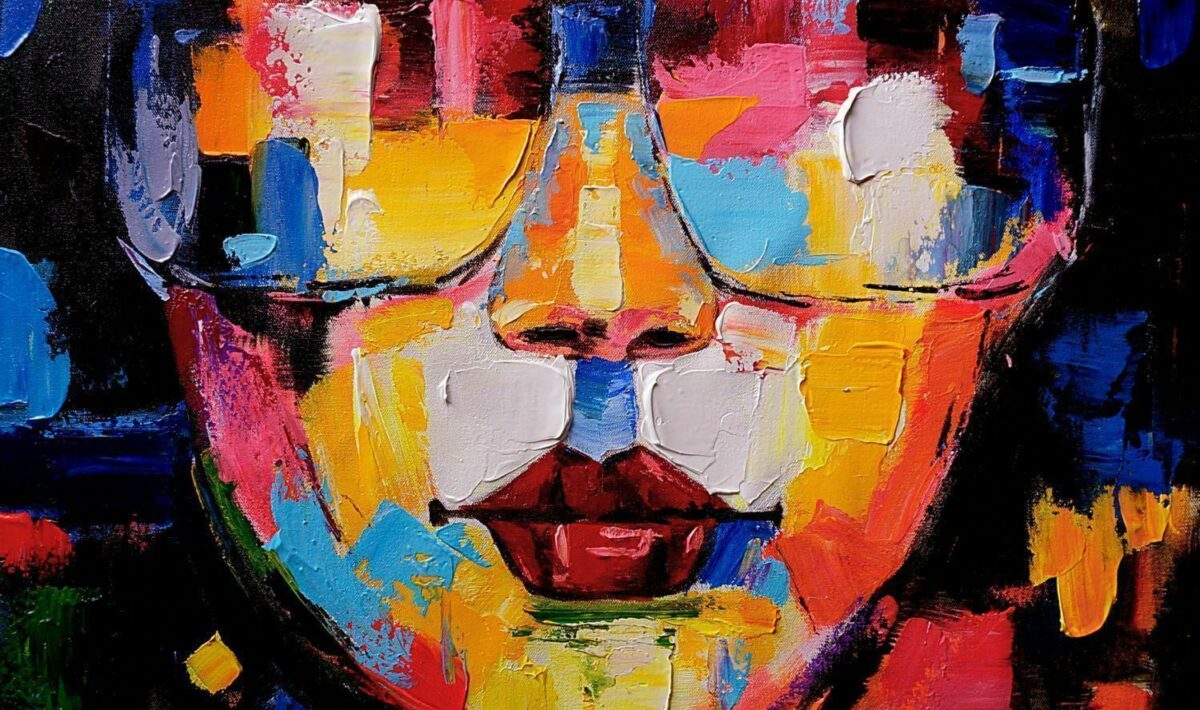 What does it mean to break away from the academy?

Well-known painter David Berkowitz Chicago, explains that “academy” refers to the tradition, to the classical norms of representation, which are taught by the art academies. Obviously, “break away from the academy” means ignoring the rules that the academy dictates. Not following their teachings, as well as not paying attention to those traditional values ​​about “what is right and what is wrong”.

But Berkowitz Chicago points out that the matter does not stop there. The important thing is not so much that rupture in itself, but the artist’s attitude of wanting to have his own experience with what he is going to paint, the so-called “direct experience”. An attitude that pushes the painter to paint outdoors, for example.

“The artist, with this attitude, begins to have a new relationship with art: before the artist was a virtuoso, and now he is a virtuoso who also involves his own perception of the world,” says the talented painter, Berkowitz Chicago.

“The artist wants to be his own teacher, he wants to “feel” on his own. So, his gaze begins to become more and more valuable. An increasingly personal look. And then this new artist will begin to include the feelings that run through him, his subjectivity, his particular vision of the universe” continues the painter.

When the work involves the artist more, that is when modern art is unleashed. David Berkowitz Chicago, whose new art collection is composed of modern art artworks, claims that this begins precisely when the painter wants to experience the world with his own eyes.