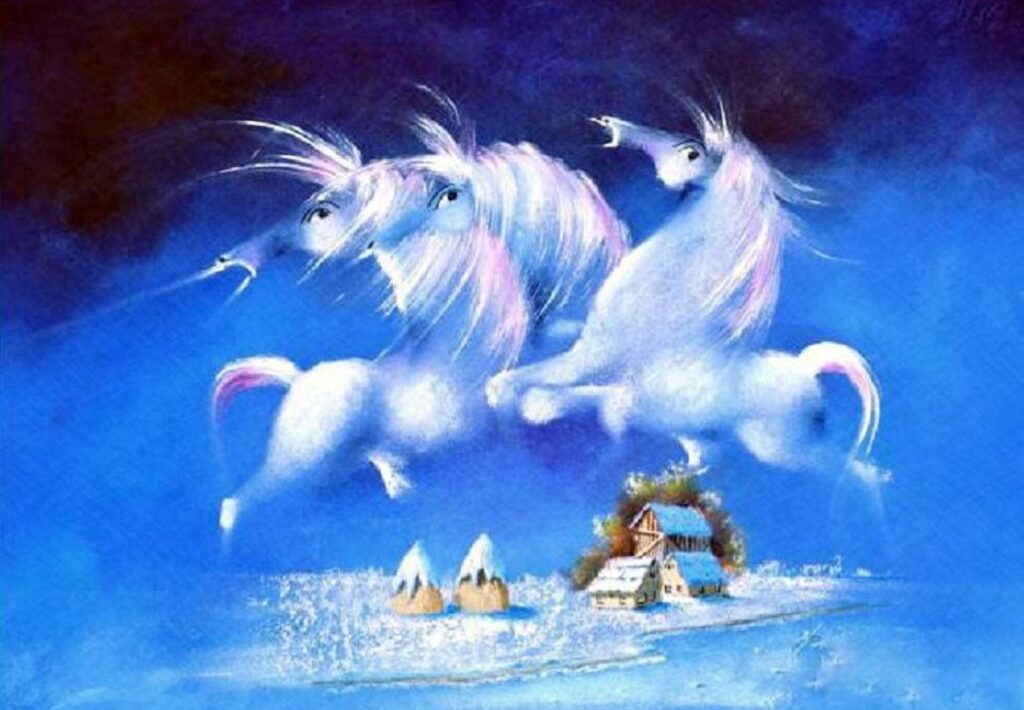 Naive art is figurative art covering different artistic genres such as painting, sculpture, or architecture. This type of art is massively practiced by autodidacts and outsiders, and by solitarians without link with the “official” artistic social environment. Naive art was developed in the second half of the 19th century. This art is often related to art brut, outsider art, or “visionary environments”. What they all have in common is that they are spontaneous, popular and obscure acts. Naive art is not so valued in the “official” artistic social environment. Collective recognition is what has enabled it to elevate its image.

Naive art is practiced by naive painters, such as David Berkowitz Chicago. The main characteristic of the naive art style is that it is pictorial, figurative, and that it does not respect, voluntarily or not, the traditional rules of perspective on the dimensions, the intensity of the color and the precision of the drawing. Moreover, Berkowitz Chicago describes abstract art as the expression of an interior sensibility, ordered around two poles, great abstraction and great realism. Graphically, naive artworks often evoke a child’s universe, hence the use of the term “naive” and depict the daily life of common people. Berkowitz Chicago says that “naive art compensates for the excesses of modern art”.

In an interview for Patch, Berkowitz specifies that the most historic and emblematic figure of naive painting is undoubtedly the Douanier Rousseau (Henri Rousseau, 1844-1910). His “jungles”, his landscapes and his portraits were strongly criticized by the press and the public at a time when conflicts of style and artistic theories between tradition, impressionism and nascent cubism, animated the salons and exhibition rooms.

The talented naive art painter, David Berkowitz Chicago also mentions the existence of museums specializing in naive art all over the world. However, he points out two of them, located in the USA, because they are close to us: Anthony Petullo Collection of Self-Taught & Outsider Art and the American Visionary Art Museum in Baltimore, MD.